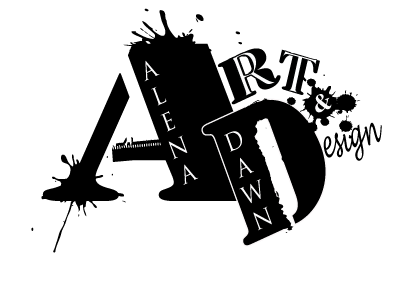 A pink sky and city underneath an ocean of turquoise clear water.

A pink sky and city underneath an ocean of turquoise clear water.

The silhouette shadow of a being is emerging from u below.

It starts with me. I am a Pisces.

Will Atlantis become a last kiss

Or remain the long lost wish.

Creation Process of the Original

First I had taken a photo of my shadow on the beach as the tide was coming in.

I took that photo into photoshop and manipulated the colors and textures.

I printed the photo and tore away parts of it.

As I painted I felt the photo made the most sense inserted upside down.

Other items such as black spikes and other dark and silver pieces were added as if parts of the city  began to rise to the surface.

This is one of multiple pieces that can be hung from any direction or perspective point.

Buy art with confidence using the Wall Preview Tool. Choose a pre-loaded room setting or upload an image of your own, then adjust the wall color and size of the art product to find the perfect fit for your space.